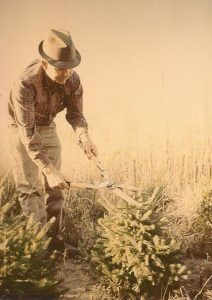 The nursery had its beginnings in the early 1960’s. Arthur & Joan Brehm purchased 40 acres of land out in the country. The land was a mix of farmland, hilly pastured woods, and marshy areas. A small stream passed through the property. Since he didn’t know the name he called it the “wonder creek”.  Arthur worked full time as a UW Extension 4-H agent. Not knowing what else to do he planted trees. He thought it was good and had an idea that maybe others would like to plant and enjoy trees too.

He began to sell bare root and potted evergreens as a hobby and on weekends. The excess plants were put out in the fledgling nursery to grow. After several years it became a small family part-time business. The family kids could earn summer money hoeing, weeding, and shearing trees. Arthur earned his degree in Horticulture at Colorado State University during summer family vacations in the fabulous Rockies. Later he went back to U. W. Madison to get his Masters Degree in Ornamental Horticulture. 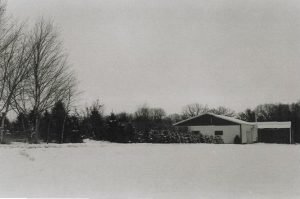 Over the years, other types of trees were planted, and they grew larger. Most of the work was done by hand until mechanization took hold in the early 1980’s. A tree spade was purchased as demand for larger trees grew as the “baby boomers aged.

Arthur retired from U.W. Extension Service in 1982. One of his sons, Carl had an interest in plants after growing up in the nursery. He went to U.W. Madison for Horticulture and graduated in 1984. He met his wife Lori there who also had a degree in Horticulture. Together in 1986 they assumed operational control as the nursery became a full-time occupation. Additional property was purchased by Carl & Lori to grow nursery stock and enjoy the tranquil country lifestyle. 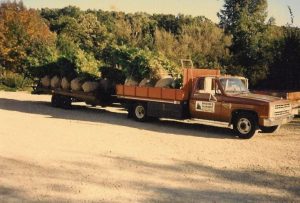 Brehm’s WonderCreek Nursery has evolved away from the bare root evergreens to larger landscape size nursery stock. Perennials, shrubs, deck planters, and seasonal annuals are now grown and sold. A delivery and planting service is offered for all types of nursery stock. At Brehm’s, trees, shrubs, perennials and gardening is not just a business but a lifestyle. That is represented in the great plants and excellent service for past and future customers.

For today’s world, just a bit of friendly advice. Plant a tree and grow a friend. A friend you will have for life! 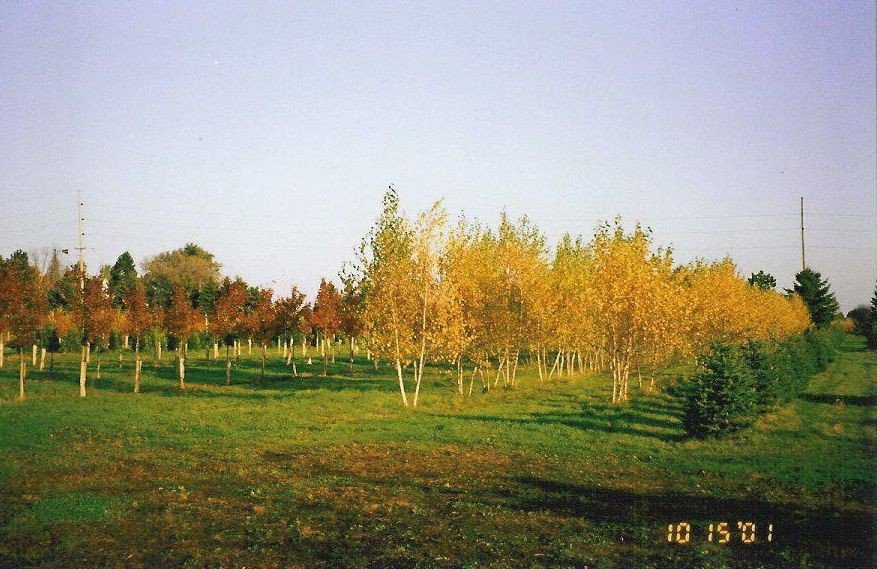